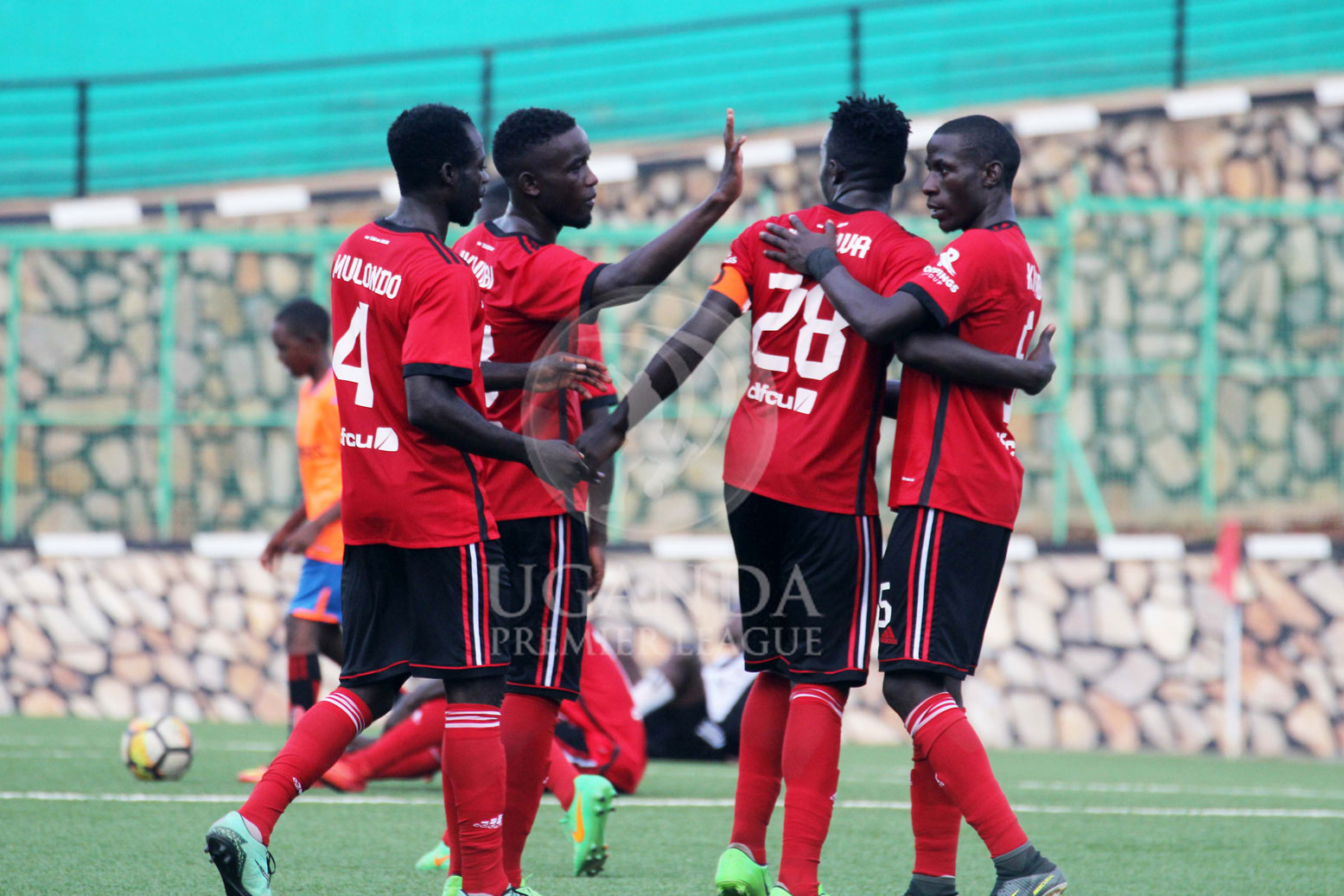 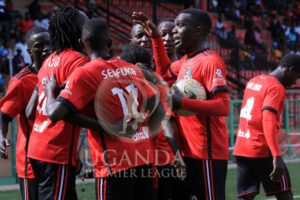 Striker Fahad Bayo scored the only goal of the match at St Mary’s Kitende on Tuesday to send 10-man Vipers SC top of the StarTimes Uganda Premier League (SUPL) table with maximum points after two games.

Vipers defender Farouk Musisi was also sent off for two bookable offences but the home side battled through to claim all three points.

With head coach Edward Golola reportedly sick and missing in the dugout, the hosts took long to get out of the blocks against a Tooro United team that was determined to repeat last season’s heroics over two legs.

First, referee Brian Nsubuga Miiro had to be reminded 10 minutes later by the fourth official that he had shown Vipers left back, Musisi, two yellow cards before he finally sent him off.

Then Tooro United coach Wasswa Bbosa became the first tactician to be shown the red card for protesting a 50-50 challenge on substitute Allan Kayiwa that resulted into the goal.

Vipers stand-in coach Richard Wasswa made changes to the team that had whipped Bright Stars 3-1 last week and only when did he make effective substitutions that his team, a man less, started playing like title challenges. 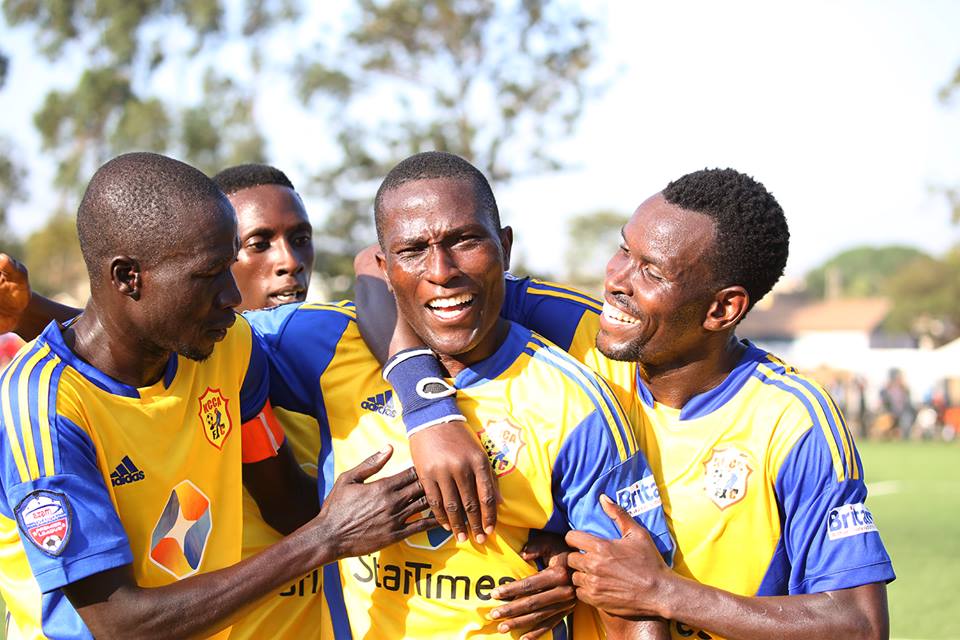