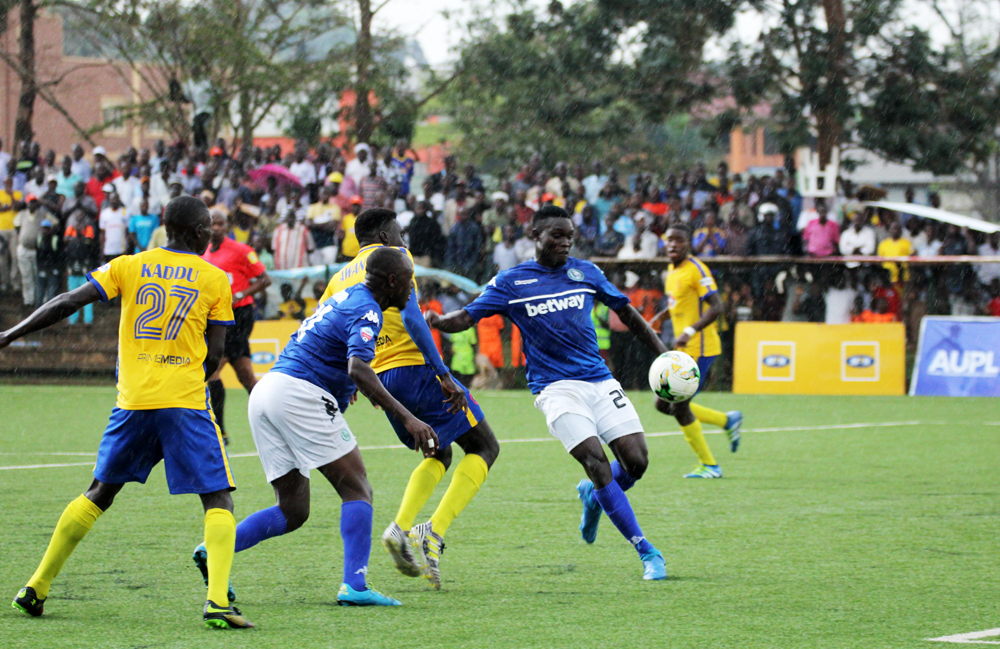 The Red Eagles haven’t picked a point since their 2-1 win over Proline at Lugogo and have since lost all five games since Shafik Bisaso was appointed scoring one and conceding six.

Bisaso admits the game against Onduparaka will present a tough test to his charges but is aware that starting the second round decently is paramount.

“We are in a position we don’t want to be in,” he said before the team left for Arua. “We made a number of changes in the squad and we believe they will help rejuvenate the side,” he added.

The visitors, 2-1 losers to the Caterpillars in the reverse fixture will bank on Alfred Leku for goals.

The forward spent the first round of the season at Onduparaka and so has inside knowledge about the club.

The hosts will look to former Express striker Ceaser Okhuti as well as new signings Moses Ndaula and the already established Gadafi Gadinho for goals.

Onduparaka lie 4th on the log with 25 points while Express are second from bottom with 11 points.