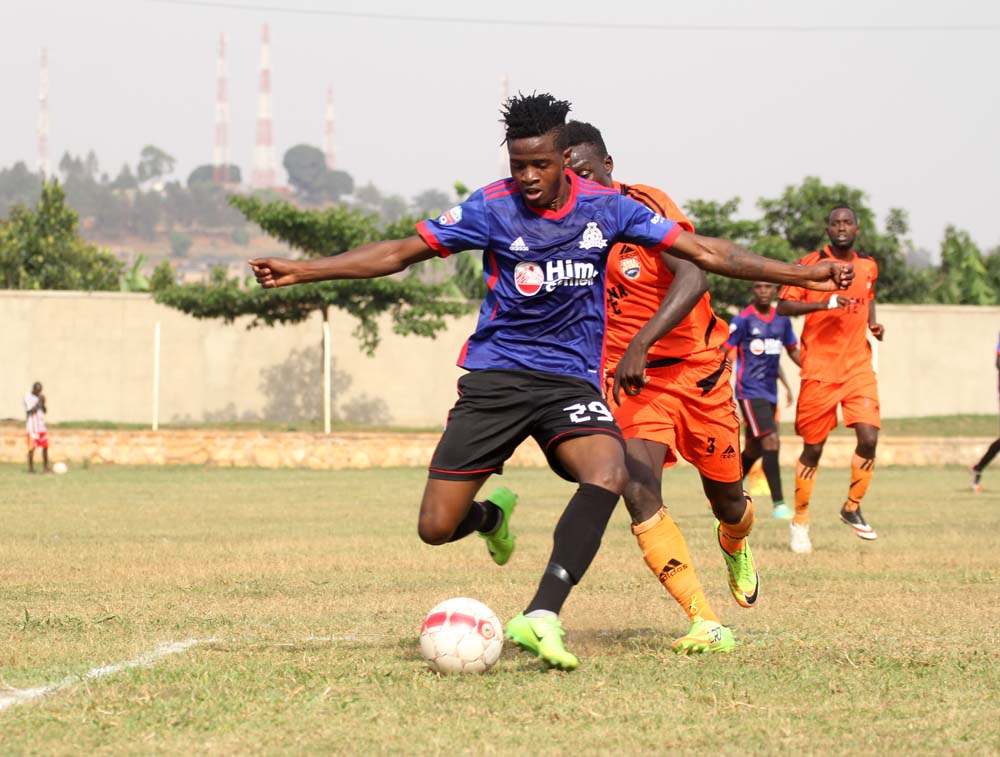 Maroons target their first ever league victory over Vipers when the two sides meet at Luzira on Friday.

The Prisons side have not won in the previous 9 league meetings, losing 6 and drawing the rest including the one in the reverse fixture at Kitende.

Vipers approach the game in utmost confidence thanks to a four match winning streak that stretches from last year while they have won six in succession in all competitions.

Asaph Mwebaze’s side are one of the toughest sides to beat especially at home and have drawn 11 out of 18 games played so far.

Vipers coach Miguel Da Costa says the team will aim at beating the stubborn side.

“The most important thing is going there to play and win,” said the Portuguese. “For us, it’s always getting things in control because we are playing and fighting to win the title,” he added.

They go into the game minus midfield trio of Taddeo Lwanga, Moses Waiswa and Brian Nkuubi but will look to on form Daniel Sserunkuma, Erisa Ssekisambu and Milton Karisa for goals.

On the other hand, Maroons will rely on the midfield gem Ronald Orombi to spoil the party with Pius Obuya doing things in the attacking half.