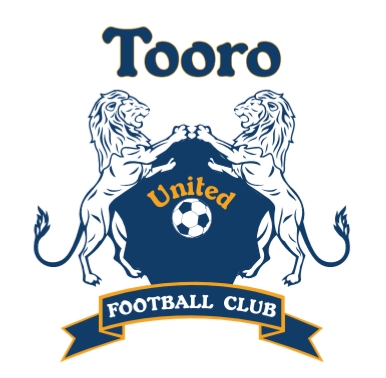 A high scoring final day of the 2021/22 StarTimes Uganda Premier League (SUPL) returned a staggering 23 goals, with URA and new champions Vipers SC plundering a combined 12 to nothing against relegated Tooro United and Police.

The traditional VEK clubs, that is SC Villa, Express and KCCA, were also part of the 23 goals, but only as recipients – or victims.

Arua Hill, just completing their first season in top-flight football in an impressive fifth and level on 52 points with BUL just above them, ensured a double over Express.

Gaddafi Wahab scored Arua Hill’s winner in the second minute of injury time to condemn the deposed champions, Express, to their sixth defeat in 30 matches.

The West Nile side also finished above Express, the Red Eagles managing only 46 points, six behind Arua Hill.

At the MTN Omondi Stadium, Lugogo, highest finishers among the VEK clan – KCCA – subjected their home crowd to a 1-0 defeat to Wakiso Giants, enough to finish second.

At 56 points, coach Morley Byekwaso’s KCCA finished a massive 18 points behind champions Vipers, such an indictment for a team that started the season as title challengers.

Across in Jinja, Villa’s final nail of a disastrous season could not have sunk in deeper, the visitors registering their 12th defeat in 30 matches at the hands of an impressive BUL.

Simon Peter Oketch scored BUL’s winner on 51 minutes for a fourth place finish on 52 points, 19 ahead of Villa in 12th. 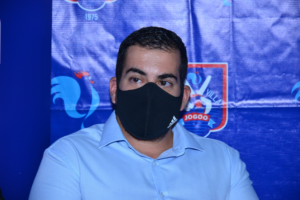 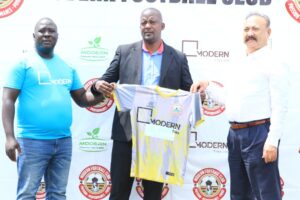