With the second round kicking off on Tuesday, the Uganda Premier league (UPL) has introduced official match day balls.

At a press briefing at the Nelson Mandela stadium boardroom, league CEO, Bernard Bainamani made the revelation to the media.

The official match day balls must be present at the field of play for both clubs in action. We believe there will be no more time wasting like before due to shortage of balls.

Each of the Club representatives at the press briefing received balls that will be useful to instrumental in thwarting unsporting conduct from many clubs that deliberately hid balls when the results were in their favour. 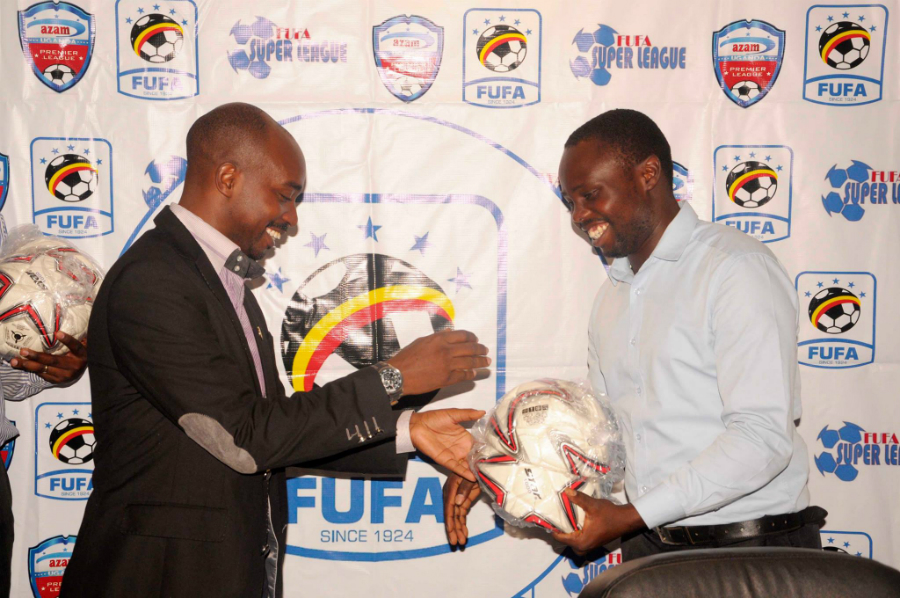