Derrick Nsibambi scored a brace as KCCA beat Rivers United of Nigeria 2-1 in the Caf Confederation Cup at Phillip Omondi Stadium on Saturday.The victory lifted the Ugandans from the bottom of Group A to second on six points, behind Morocco’s Fus Rabat only by goal difference. The top two qualify for quarterfinals.

The striker calmly slotted home from about four yards after Rivers defence was left defenceless by the passing move.

Bolaji Sakin got the visitors’ equalizer deep into the first half to send the game into half time tied.

But Nsibambi was determined to make his involvement count even more, controlling from Tom Masiko’s well delivered free-kick to thump home the winner on 70 minutes after Rivers failed to clear their lines.

KCCA next travel to Nigeria for the return leg on June 20 while Fus Rabat visit Tunisia to face Club Africain the following day. 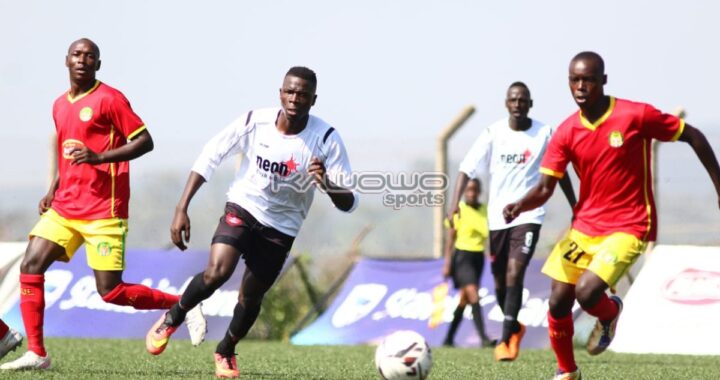 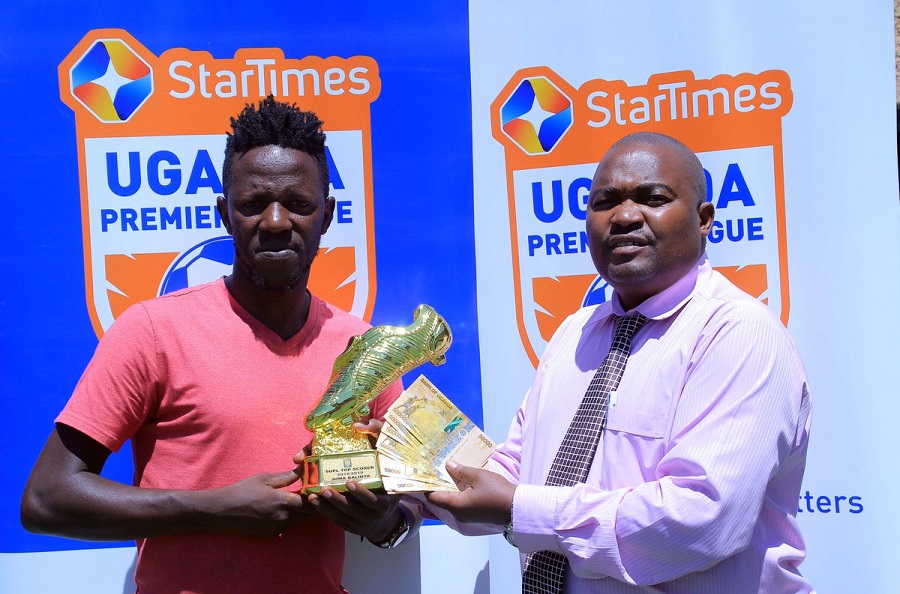 Images from the FUFA President's End of Year 2019

#SUPL 2019/20; IMAGES FROM THE RESHEDULED FIXTURES