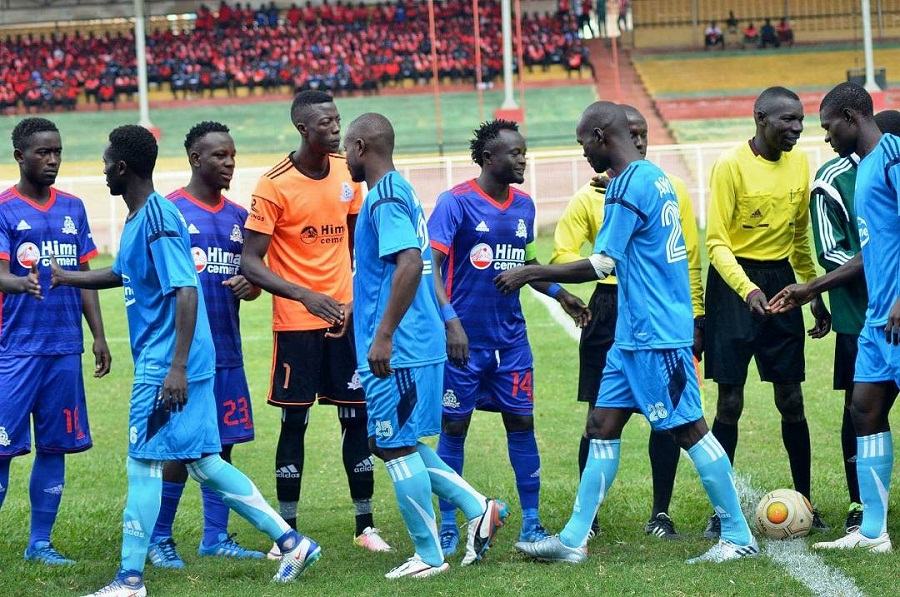 URA paid the penalty, literally, as the four-time national champions fell 1-0 to Jinja side Bul in the Azam Uganda Premier League (AUPL) on Saturday.

Douglas Owori was the hero for the hosts as he scored an 89th minute penalty to claim victory from a potential draw.

In the process, goalkeeper Nafian Alionzi, who was culpable leading up to the goal, was showed marching orders as Paul Nkata’s charges ended the game beaten and 10 men.

Victory moves Bul up to eighth on 21 points while URA are just a place below and a point fewer.

The two are again in action on Tuesday with Bul travelling to Express and URA hosting Bright Stars.