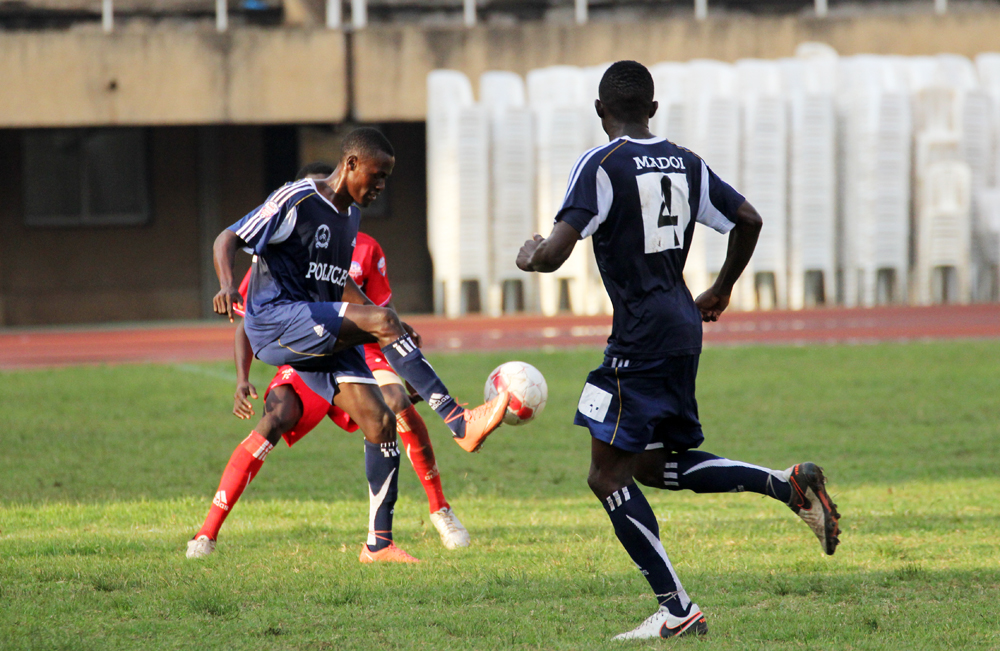 Police will have midfielder Rahmat Ssenfuka back in the team as they host Bul at Namboole.

The midfielder, arguably the most on form in the league in his position at the moment missed the 1-0 win over Express due to suspension after he accumulated three yellow cards.

But the Cops, second on the table standings with 23 points, two behind SC Villa are without Paul Willa and Basan Saafi who are injured.

Coach Abdallah Mubiru says his team, who have been top of the 16-team log for longer periods until Friday said they are not bothered by positions but eager to remain competitive against Bul.

“For us, the position doesn’t matter,” he told upl.co.ug. “What we want is to remain competitive and hopefully, we pick the three points against Bul and remain among the top sides,” he added.

Kefa Kisala’s side who won the corresponding fixture 1-0 last season are one place and point above the drop zone with 12 points from as many games and are aware that failure to pick maximum points off Police will leave them struggling for life.

Elsewhere, Proline host Bright Stars at Lugogo, Onduparaka are at home against UPDF while Kirinya host Maroons at Bugembe.