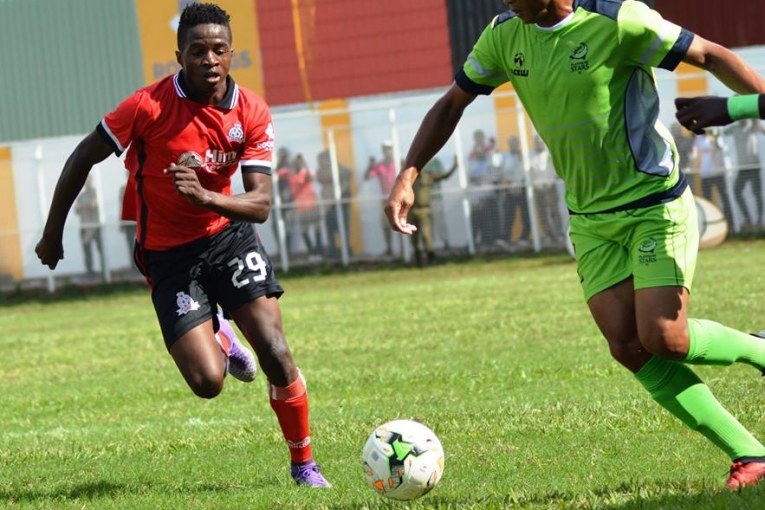 And with Villa and hitherto second placed KCCA facing off on Thursday, Vipers took full advantage to force themselves back into strong Azam Uganda Premier League (AUPL)  talk.

It took quick-fire goals from Milton Karisa and Erisa Ssekisambu inside 12 minutes to ensure the Kitende side moved three points ahead of KCCA and one behind Villa’s 33.

This was also some respite for Ssekisambu, who has been throughout the first round castigated for being poor.

The striker showed dogged determination as well as composure to score a solo effort after cutting in from the left and shooting past Onduparaka custodian Nicolas Ssebwato.

The goal was the second inside 12 minutes after Karisa had profited from poor marking to volley home a league leading eighth of the campaign.

Onduparaka, who missed their talisman Caesar Okhuti through suspension, stay fourth on 26 points.